the heart of the central flyway

Kansas is critical to birds. Sitting directly in the heart of the Central Flyway, birds from east and west gather here as they migrate. Globally significant wetlands support the entire hemisphere's migratory birds during their cross-continental travels, and the tallgrass prairie hosts Great Plains species that are hard to find elsewhere. 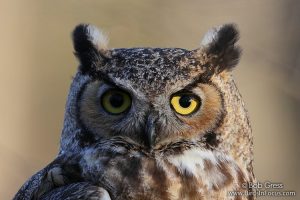 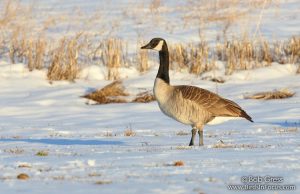 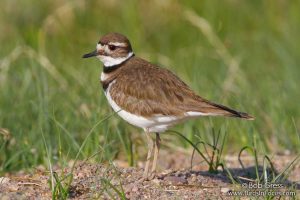 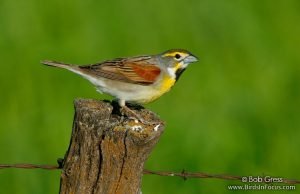 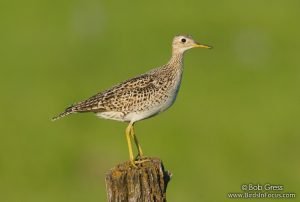 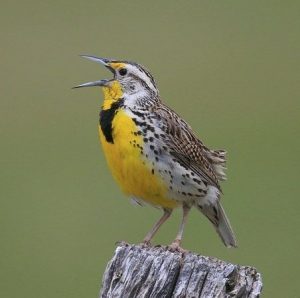 The largest marsh in the interior of the United States, Cheyenne Bottoms is one of the most important shorebird migration points in the Western Hemisphere. Half of all shorebirds and up to 90% of individuals of certain species stop at Cheyenne Bottoms during migration. It's considered critical stopover habitat for Whooping Cranes and Piping Plovers.

Cimarron National Grassland might be the best place in the world to see the Lesser Prairie-Chicken, which has declined an estimated 97% across its range.

The largest intact tallgrass prairie that remains in the world, this region is special. The most altered major habitat type in our continent, this region is the last functional landscape expression of tallgrass prairie. For grassland nesting birds like the Greater Prairie-Chicken and Henslow's Sparrows, this richly diverse region is important both as habitat and as living history.

The floodplain of the Marais des Cygnes River dominates this area of managed wetlands and bottomland hardwood forest--a rare habitat type in Kansas. In spring, warblers and other migrants are abundant, but it's most known for the largest concentration of Red-headed Woodpeckers in the state.

Quivira National Wildlife Refuge is an absolutely essential stopover for thousands of waterfowl and shorebirds using the Central Flyway. During spring migration, half of the shorebirds in North America are thought to use the refuge and nearby Cheyenne Bottoms. The conservation of federally endangered Whooping Cranes and Interior Least Terns could not happen without these Kansas wetlands.

Kansas' second largest intact native prairie hosts declining wildlife species like the Lesser Prairie-Chicken that thrive only in large unfragmented tracts of land. With unique flora and landscapes, this mixed-grass prairie is as lovely as it is important. 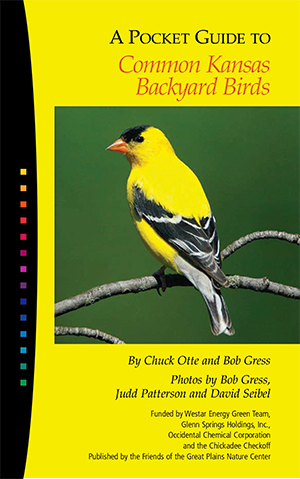 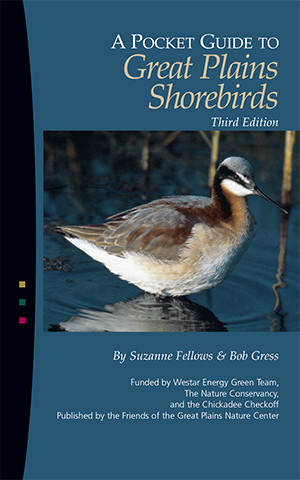 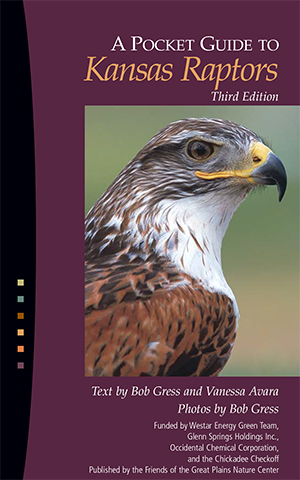 A Pocket Guide to Kansas Raptors 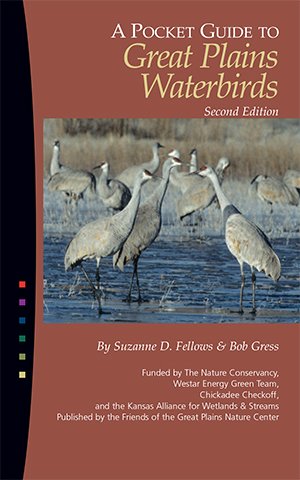